The Composition and Application of Abrasive Garnet

Decorate the surface via quartz

The Composition and Application of Abrasive Garnet

Abrasive Garnet is a type of mineral that is produced from naturally occurring almandite garnet. The right way of producing abrasive garnet is by processing beach sand and grading to exact specification. While having low free silica, Abrasive Garnet is widely used in sand/grit blasting and nowadays widely used for water jet cutting. Garnets are cost-effective, environmentally and operator friendly as compare to silica sands and minerals slag and thus it provides a white metal finish. Low friability permit garnet to get recycle for up to 5-8 times and high density ensures fast blasting speeds.

Fine grains of Abrasive Garnet are best recommended for blast cleaning applications. Some of the Industrial minerals are natural almandine that is best known for its natural hardness, flexibility and lends itself to high performance during blasting. Garnet is steadily replacing other blasting media because of its environment friendly and reusable feature.

Coarser grains in Garnets are used in variety of filtration applications that include industrial waste water treatment and commercial water filtration. Abrasive Garnet are more cost effective alternative for filtering water beds as it reset the filter bed more rapidly after the back-flushed of bed. The benefit of being chemically inert, result in recycling water treatment medium for longer production. The Garnet is well known for it high specific gravity, durability and consistent grading, that is very essential for water treatment and filtration.

Read More: Reasons why you should add Quartz Countertops to your home

Hope, we are successful in making you understand what Abrasive Garnet is and what are the applications of Abrasive Garnet. If you are looking forward to get Abrasive Garnet at best price, then you don’t need to look anywhere else. Palash International deals in Manufacturing and suppling of Quartz, Quartz Slabs, Quartz Ston, Quartz Grain, Sand. You Can Easily Contact Us at: 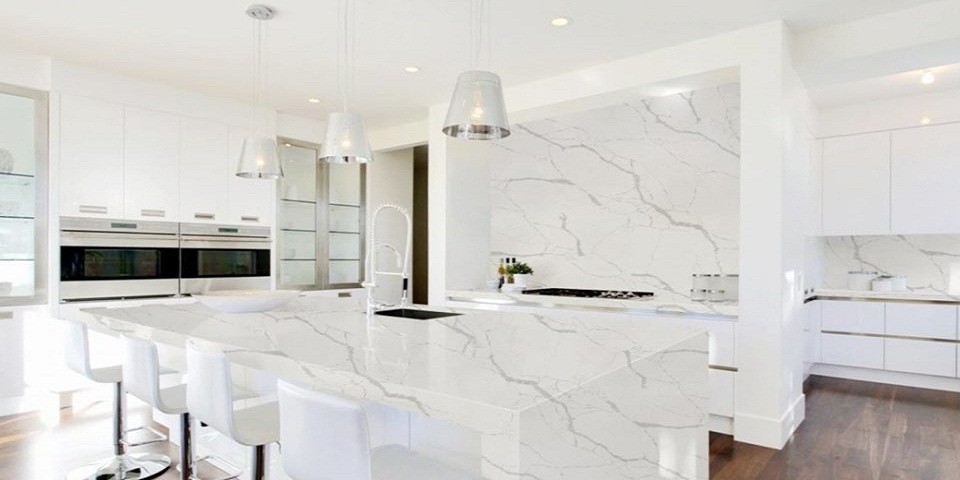